You've probably heard about the new nin track released as a viral, by leaving it on a USB drive at a gig? Well it's actually pretty cool! 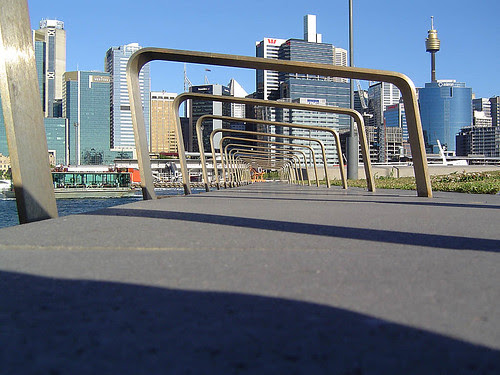 Haven't done a weekend roundup for a while. But that means I have to actually remember stuff...

Rain today was nice, pity I couldn't just stay home and watch it :) 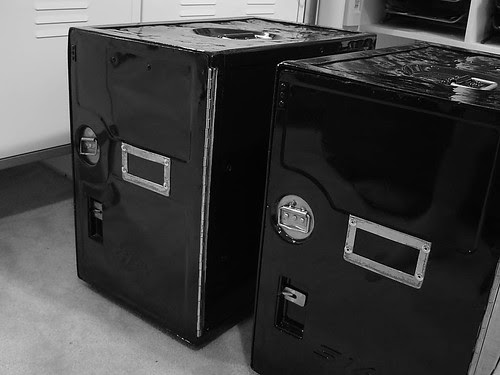 These are our new bedside tables :) A pair of repurposed Ansett/SIA lockers.