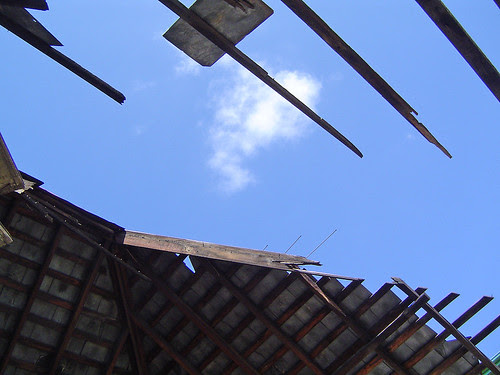 State of Origin round one result: QLD 25 defeated NSW 18, in front of a record crowd at Lang Park. 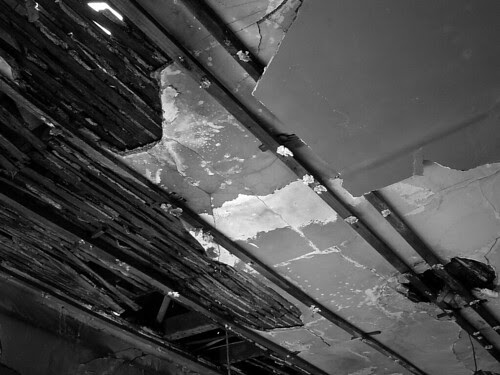 For what it's worth: Do Not Call Register.

You can still be bugged by charities/charitable institutions, educational institutions, religious organisations, government bodies, registered political parties, independent members of parliament and political candidates... all so they can continue to provide services to the community.

Other random stuff from this trip:

So anyway, I suspect we packed about as much as we could into the time we had. In fact I think we tried to do too much, but you get that :)