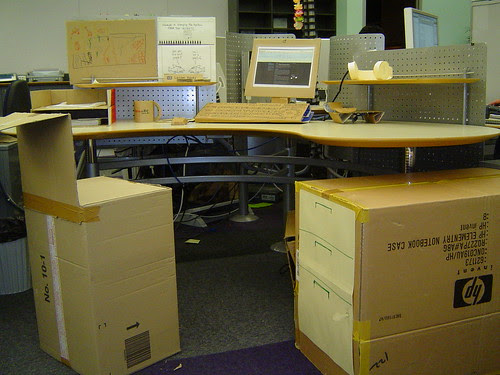 ...he came back to a cardboard workstation! 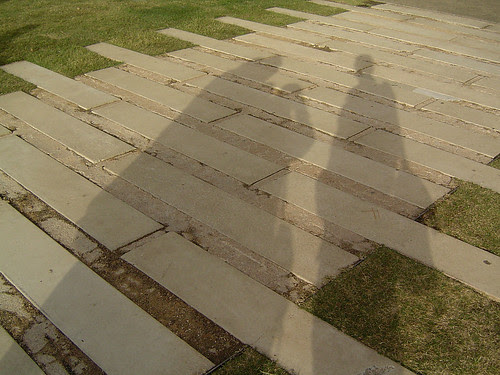