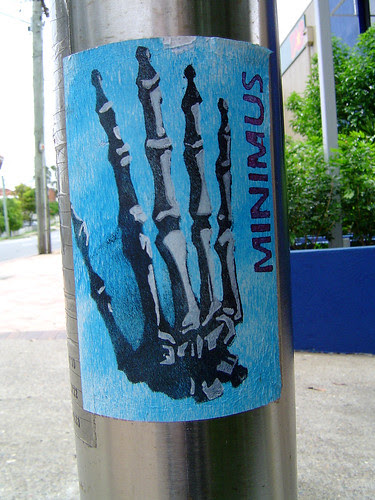 A friend of mine pointed out that if I was into the history of the Amen Break I should also know Apache. It was written by Jerry Lordan and first released by The Shadows in the 60s. But it was The Incredible Bongo Band's cover, released in the 70s, that became a staple of hip hop sampling - called the national anthem of hip hop by some.

If you don't recognise it at first, wait for the drum break in the middle. Then you'll realise you've heard it tons of times... YouTube - grandmaster flash and his adventures on the wheels of steel, live 1983, YouTube - Sugar Hill Gang-Jump On It, YouTube - Dj Shadow and Cut Chemist The hard sell (Encore ) Part 3, YouTube - Apache (Fatboy Slim Remix)...

The hat tip for this one goes to DJ Jeffo ;) 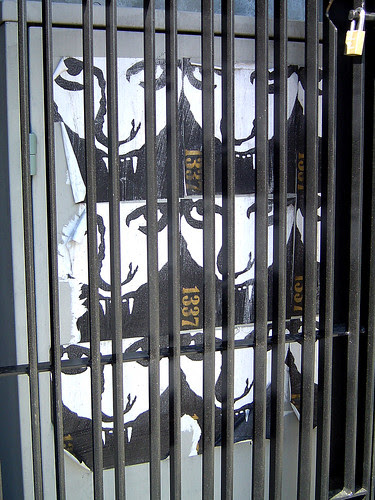 This one single 6-second sample has been used mind-bogglingly widely. Copyright law seeks to prevent this form of creativity, even though the actual creators of the Amen Break did not pursue people for using it.

The video finishes with this great quote:

Overprotecting intellectual property is as harmful as underprotecting it. Culture is impossible without a rich public domain. Nothing today, likely nothing since we tamed fire, is genuinely new: Culture, like science and technology, grows by accretion, each new creator building on the works of those who came before. Overprotection stifles the very creative forces it’s supposed to nurture.

It's a long video by YouTube standards, but stick it out - it's a good one.