Pano of the farm, while we were up for Christmas. Looks best big! 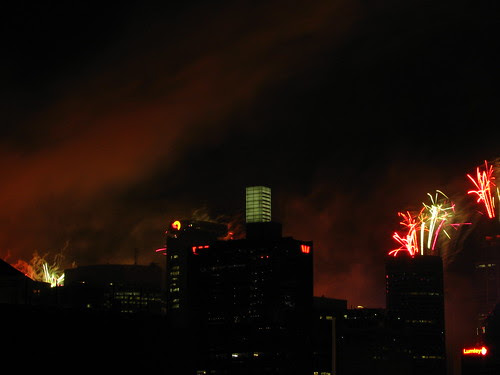 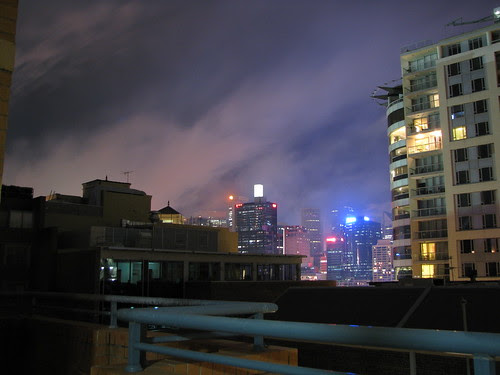 Fireworks and smoke, seen from our balcony.