We bought Kindles a while back; and while the default set of wallpapers probably appeals to someone, personally I'm not into the "slightly creepy images of dead authors" aesthetic. So, I created my own set using photos I've taken of street art in Brisbane, Sydney and Melbourne. 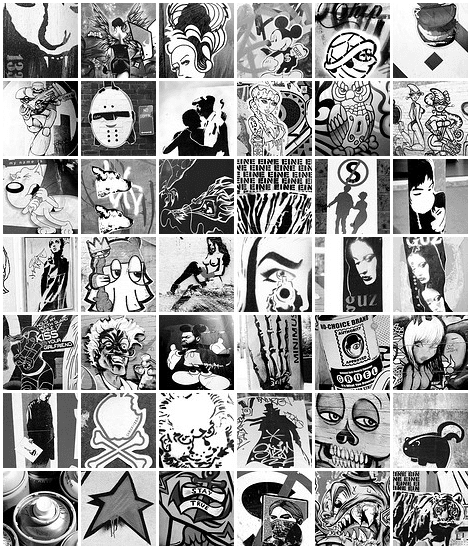 To use these you need to jailbreak your Kindle and then install the screensaver hack. The trickiest bit is working out precisely which version Kindle you have so you know which files to use (go by the serial number). Note that once you copy new screen saver images onto your Kindle, you need to restart the Kindle before they'll start showing up (home, menu - settings, menu - restart).

Once again I will stubbornly call it a mix tape, even though no actual tapes were harmed in the making of this entirely digital playlist.

The yearly play list is simply a set of songs which have been on high rotation or were just the song of the moment. I used to try to reorder it to make a coherent play list but frankly they're always a grab bag, so I just leave them in the order I add them. Enjoy!

Mostly for my own record, this is how these tracks came to be part of the list...

I've no idea if anyone else will like a single track off this. Well, apart from the Gotye, which echoed over the waters as we were going to sleep in the tent on Cockatoo Island on New Year's Eve. Pretty clearly that one's going around :) 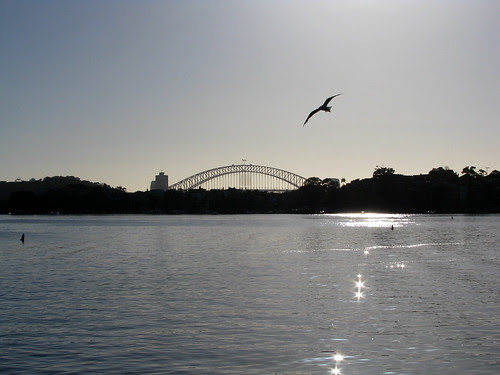