We haven't bothered with the heat and crowds of a festival in years, but Sisters of Mercy were only playing at Soundwave - we'd bought Soundwave Revolutions tickets on the same basis, before it got cancelled...

Annoyingly we were both feeling shithouse on the day, so decided to cut a few acts and just go later in the day. We did catch Marilyn Manson and, thanks to last-minute schedule changes, Wednesday 13 - who are heaps of fun.

Honestly though, it was all about Sisters of Mercy. Up against some big headlines on the main stages, it ended up being a pretty committed crowd that turned out for Sisters. Despite the too-short festival timeslot, they got in a good set list: 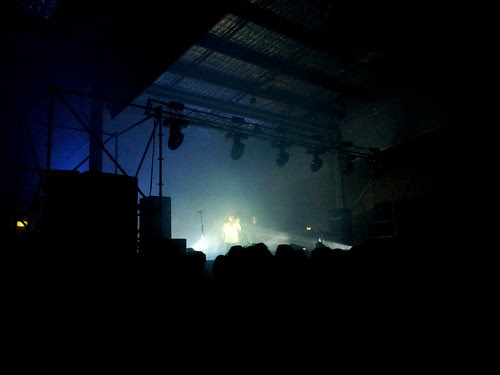 Temple of Love was a great big anthem sing-along ;) While I'd have loved to see some tracks off First and Last and Always, you can't have everything. The big finish of Vision Thing and More was great - they went off! 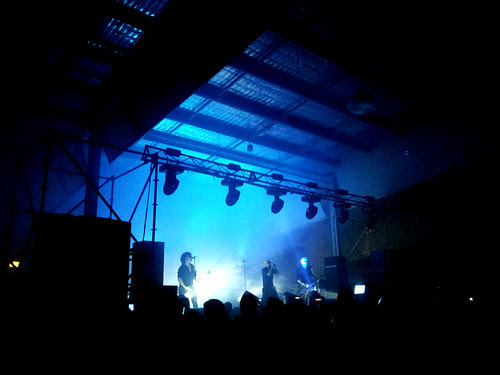 As a massive bonus to the day, we ran into two different friends who were unexpectedly back in Sydney! Hurrah for chance meetings :)

You know you're in for a hell of a show: it opens with a plane flying over your head, crashing into the stage in a fireball... then the fireworks kick in... 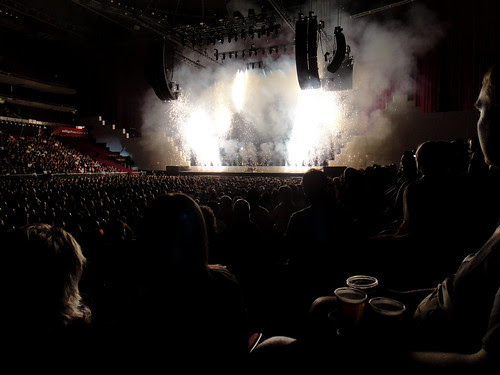 ...then the glorious opening chords of The Wall pulverise the room.

I'd wanted to see The Wall live for over 20 years - ever since I saw footage of The Wall - Live In Berlin. It wasn't a hard decision to pony up and be there when it came to town:

... even if I did wonder if 20 years of expectation could possibly be met.

It was amazing. Rock and roll theatre, spectacle, opera... the story of Pink brought to life. 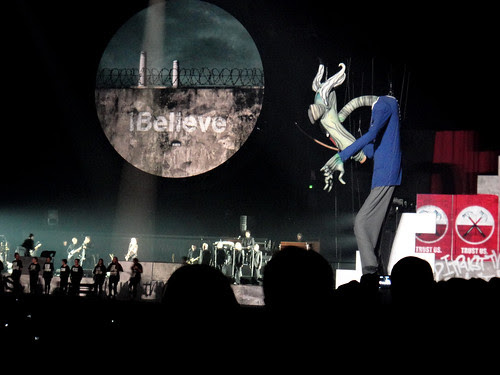 The Schoolmaster was creepier than I expected - fluctuations in the balloon inflation make the face gurn into the grotesque. 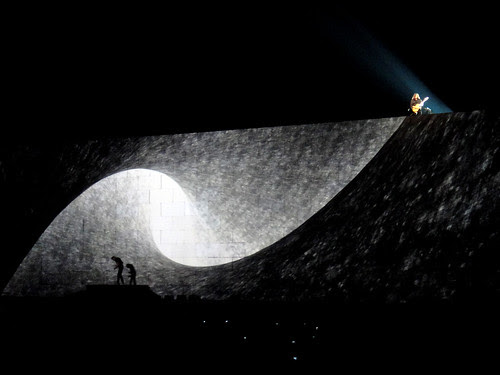 Comfortably Numb was a knockout. But then so were Bring The Boys Back Home, Run Like Hell, The Show Must Go On and of course Another Brick In The Wall. And every other song... 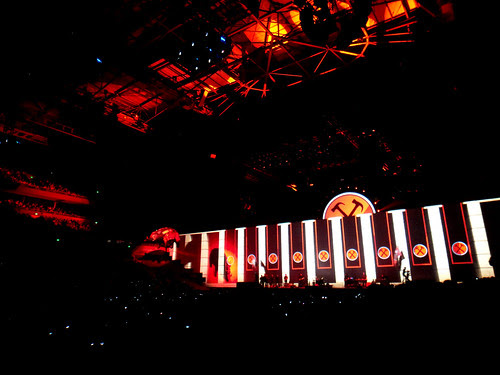 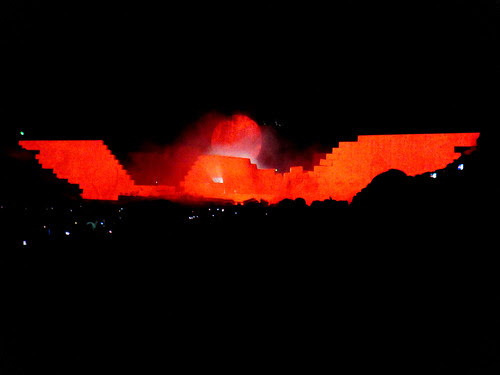 If you get the chance to go - do it. My only regret is I didn't try for the $400 tickets right up front.