It's a very rare thing. 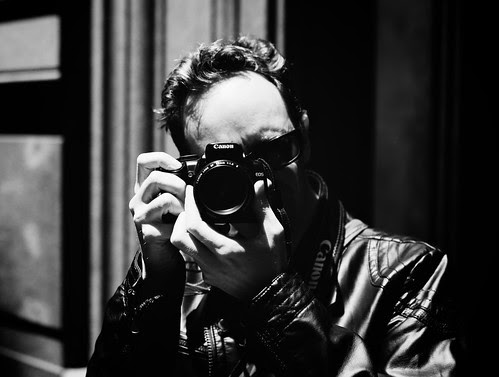 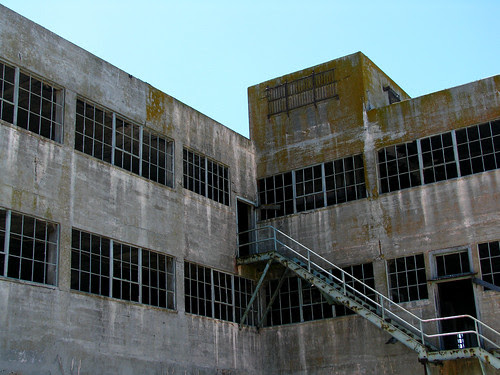 We left the boxes in the village. Closed. Taped shut. No instruction, no human being. I thought, the kids will play with the boxes! Within four minutes, one kid not only opened the box, but found the on/off switch. He'd never seen an on/off switch. He powered it up. Within five days, they were using 47 apps per child per day. Within two weeks, they were singing ABC songs [in English] in the village. And within five months, they had hacked Android. Some idiot in our organization or in the Media Lab had disabled the camera! And they figured out it had a camera, and they hacked Android.

If this all reminds you of a certain science fiction book by a certain well-known author, it's not a coincidence: Nell's Primer in Neal Stephenson's The Diamond Age was a direct inspiration for much of the OLPC teaching software, which itself is named Nell.