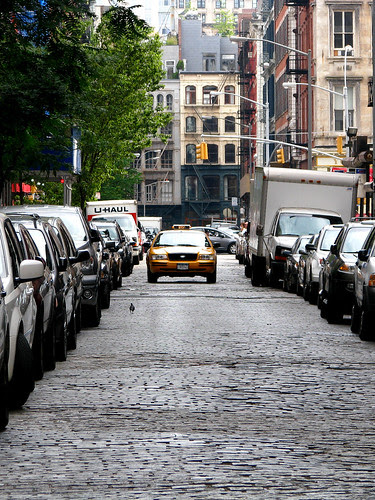 So with the rollover of another number on a calendar, it's time to add to the stock of yearly mix tapes.

Also worth trying is my 2012 Jam Odyssey on This Is My Jam. Not sure how long that will stay online so check it out :)