Crooked Timber | Email from Students : [E]ven though universities give students email addresses, it's often the case that students won't use them. Instead they prefer their free hotmail or yahoo or gmail addresses. No problem as such there, except that sometimes the students pick the kind of addresses for themselves that aren't exactly professional-quality. Frankly it feels a bit odd to correspond with, e.g., missbitchy23 or WildcatBongs about letters of reference.

I'll never forget the time we got an email at work from ilostmyvirginity@popularwebmail.com. Clearly they're getting something from webmail that I'm not ;) 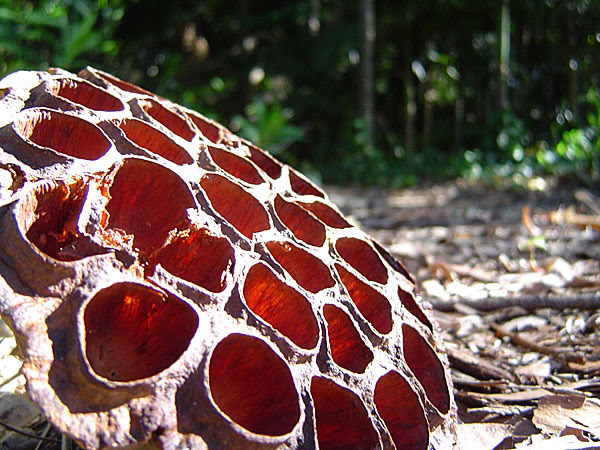 On Thursday I went to the bank, then went to physio, then to the doctor to have a skin tag (harmless, annoying bit of puffy skin) cut out of my back. I took the day off, but with unwarranted levels of optimism I did not arrange to take today off as well. As it turns out, today became sick leave.

Physio wasn't too bad, although I wouldn't actually choose to have it done. Wrist manipulated, shoulder manipulated, neck and shoulder massaged (and not the feel-good type), back cracked (literally), wrist ultrasounded, shoulder muscles zapped (electro therapy) and my first ever acupuncture. All in about 40 minutes.

I had thought that getting the skin tag taken off was a simple, "nip it off" type of deal. As it turns out mine was a three-stitch deal; made unpleasant by the anaesthetic not working properly on one side (I could feel more than I was supposed to). The bugger started bleeding again later - cue return visit at midnight. A different doctor with a far less gentle touch cleaned off the blood and put on a new dressing. Frankly, it hurt a lot more afterwards; but at least it stopped bleeding.

Don't get me wrong, I know this is a minor procedure. Just not quite negligible as I originally thought ;)

So today I realise that I can't move properly, no bending and driving in traffic would be a really bad idea. Leah called me in sick when I could barely wake up and moving hurt. It's not the cut (although I know it's there) so much as the fact that every muscle from my neck to my butt is sore as hell from trying to sit/lie/walk ramrod straight the whole time.

Blah. Bring on the medical treatments of science fiction - flesh sealers, nanobot repairers, all the things writers have dreamed up which would make medicine faster, cleaner and less traumatic. Flying cars, or vat-grown donor organs... I'd choose the organs. 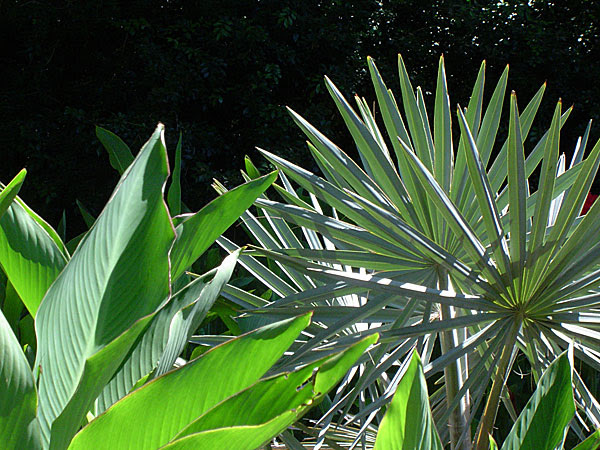 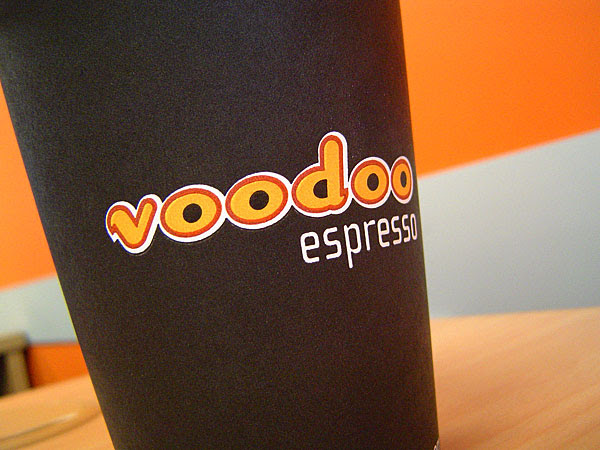 Voodoo Espresso! These guys knew my order straight up just the second day I went there. It kept me going through long, long training days at Oracle.

If you're a little bit of a revhead at heart (like me) you'll probably be happy to know that SBS will be screening Top Gear again later this year. I guess once the season has aired in the UK we'll get it. In response to an email I sent them:

We are pleased to inform you that Top Gear will be returning. The transmission date is sheduled for Monday the 21st August at 7.30pm.

I also mentioned Mythbusters and Iron Chef, but they didn't say anything about those. My guess is they're already definites :)

Those two sites must have been in the news or something. 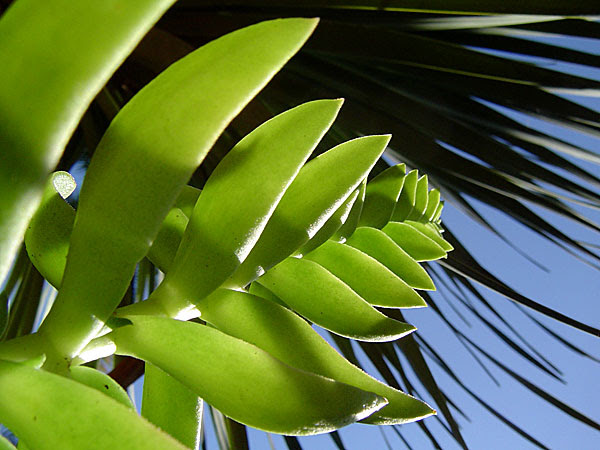 Brisbane City Botanic Gardens. From today's photo mission... my favourite shot of the day (from my own photos, that is).

I highly recommend you get along to this. Like it says right there in the copy, Claire's work appeals to people who don't normally get into contemporary dance (that's me!). I've seen all three shows (two live, one on tape) and enjoyed them a huge amount :) 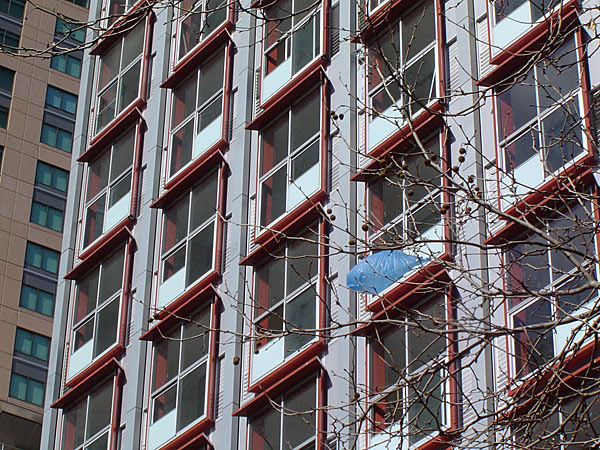 BTW, if anyone is getting copyright images instead of photos on their friends list... please let me know. I'm not sure if my .htaccess file is working properly (well actually more to the point I'm not entirely sure the server isn't overriding it).

That goes for people you meet through work, too... :)

Me: *picks up packet with my new thinkgeek shirt, emblazoned with "it must be user error"*
Me: *shows shirt to my boss, with a chuckle*
My boss: *shaking head* "No wonder we have a reputation..."