Slightly less than fresh, forgot to publish this one. But here it is anyway, better late than never...

On the way in to work it was pissing down rain. Now, although the drive is much less worrying now that I drive a Subaru, it was still a shitty time to remember I left my umbrella in the office yesterday.

So I broke out the emergency rain poncho, which kept me dry down to roughly knee level. Unfortunately, the rest of my legs got so wet the water has seeped up nearly to waist level.

Don't worry, the future for goths is not all black - National - smh.com.au: New research from Europe is challenging the common assumption about goths as a subculture to be feared, often associated with violence, depression and drug use. On the contrary, they are likely to be high achievers, ending up in professional or creative jobs such as information technology, academia and even journalism. 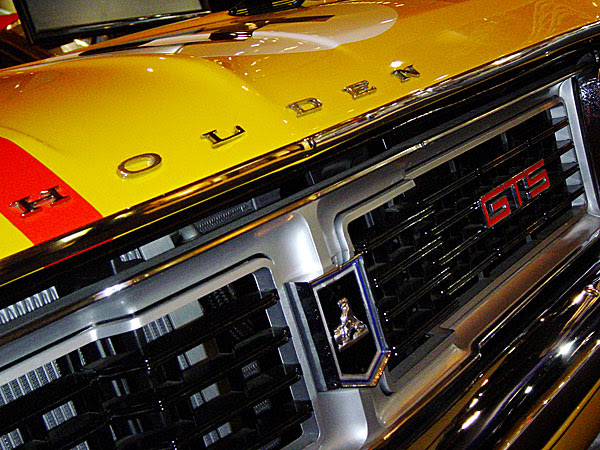 Modern dance that will make you laugh your arse off. Highly recommended!

He's playing near you. Do not miss this! Put it in your diary:

Since you can't test off your own servers, and besides - this is quicker.

Thorpy is Fully Sick (oh you know I had to say it) - Thorpe pulls out of Games. 07/03/2006. ABC News Online: Olympic and world champion swimmer Ian Thorpe has been forced to pull out of the Commonwealth Games as he continues to battle the effects of a viral infection.

Since nobody else is competing in the games, clearly the games are now over. The media can all go home, nothing to report now (except perhaps Thorpe's recovery, since I'm sure they won't leave the poor bastard alone to get better).

I'm surprised the media isn't lobbying to have the entire games postponed until he feels better.

Please put that 3.0L 6cyl engine into an Impreza. Sure, it's great in an Outback and all; but just think of what it would do in the lighter car.

Is it just me, or are major news websites redesigning to make it more difficult to locate hard news between the fluff and opinion?