...I'm sure I should be able to come up with more than that. Well actually I shouldn't really dig into specifics here (public blog and all) so there's not a lot more to be said anyway.

Watching TV has become a lot more enjoyable lately since I finally cracked and bought a cheap set top box. The TV reception here is absolute crap, but the digital signal is pretty much fine (other than channel ten anyway).

It's just a pity you can't tape and watch digital TV at the same time... so House was taping (fair use, huzzah!) and all the ABC content was fuzzy crap. That aside, the set top box has been an excellent investment. Crystal clear SBS! Awesome. Channel 10 sucks though, we regularly have to revert to normal signal.

What's thought provoking about that is what will happen when there's no analogue signal any more? When digital goes to crap it's unwatchable - there's no 'we'll just put up with the slight ghosting/haze'... bad digital means you change the channel. From what people have been telling me, different suburbs have problems with different channels.

I'm glad it's Channel 10 that's crap here - give me ABC and SBS! Top Gear, Mythbusters, Iron Chef, Rockwiz, Spicks and Specks, The Chaser... all the best stuff eh. Sure, Ch10 has some cool stuff too but it also has metric fuckloads of utter shite. I could live without Ch10.

But the fact of the matter is digital is fantastic when it works... and it craps out a lot more than analogue (how often do channels simply disappear? not that often..). No wonder digital uptake is incredibly low.

Still, even with the problems I do recommend getting a set top box.

Herendeth the ramble. I'm off for some retro gaming deathmatch (return to castle wolfenstein - friendly to ageing video cards :)). 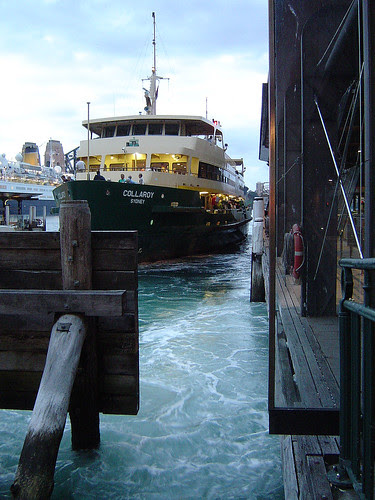 Occasionally I take a photo that I like - at least in part - because I can imagine how my dad would paint the same thing. I don't know if that really makes much sense, but anyway this is one of those photos.

New theory on the weird shit going on with this page's feed: I think Blogger is actually 'resending' posts if I add or change a label (Blogger's version of tags).

That's pretty dumb behaviour of course, but not something I can control. Again, my apologies for the friends list flooding.

Time to submit some bug reports...

Update: this is definitely the problem. Bug report submitted. Blogger will get right onto ignoring it, I'm sure.

I have no fucking idea why all those posts just went through all over again... didn't touch anything at my end. Bloody computers! ;) 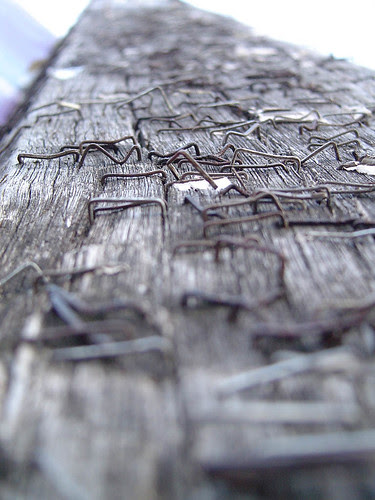 Power pole in Newtown that's seen a poster or two...

Well now, it has been a busy few days.

So that's about where I'm up to. Jealous of all the people about to fly out to SXSW, but also inspired to try to get my arse over there (or to Web Directions North) at some point in future. 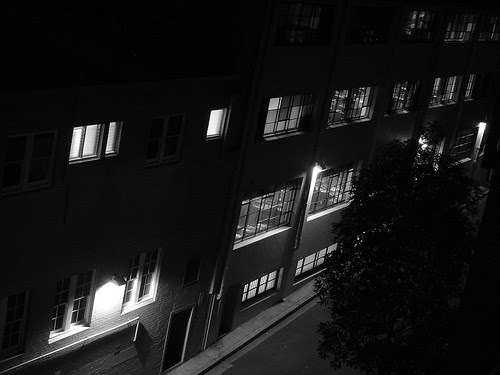