So, it's been a year. Tomorrow marks one year to the day since I first walked into my new job down here and the first day we moved into this unit (yeah, that really did happen on the same day). That makes it a year and a couple of days since we arrived in Sydney, but I don't think it really counts until you're out of the hotel ;)

A year ago finding our way a few suburbs across Sydney was a major operation, with much flipping of Refidex pages and cursing of Sydney's signage (which both sucks and blows). A simple run from the hotel to Leichardt for italian took ages and stressed us out completely, since we didn't know the way to anything.

Last night, by coincidence, we got takeaway from the same place; and it was a quick and easy drive. Funny the little things which tell you that you're kind of getting used to a new city ;)

So anyway, it's been a year. I still think Sydney is nuts, an extremely elaborate practical joke, but the place has grown on me. I regularly notice the wonderful buildings and gorgeous weather, instead of just noticing the grime.

Next week, it's Web Directions South. Instead of being a seriously displaced newbie, this time around I'm a vaguely settled local. Probably won't make much difference after a few beers ;)

What have I learned so far? Well, being away is great until someone at home is in trouble and you can't do a fucking thing to help. Then it bites. It's awesome when friends come to visit. It's great to push your comfort zone. It's fun to find new haunts, new places and events.

I haven't enjoyed every day, in fact I've often been miserable and have wished on many occasions that we'd never had the stupid idea. But I don't regret the decision. Moving was the right thing for us to do.

That probably says it all really.

So what would you change? 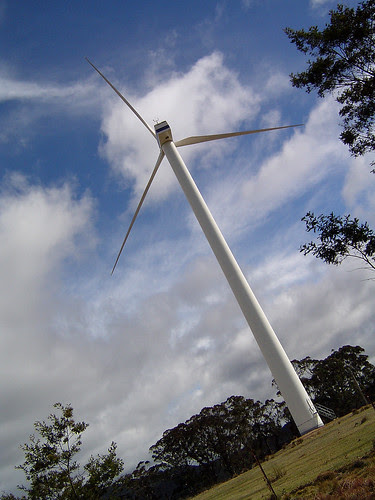 Somewhere on a back road between Rydal and the Jenolan caves. 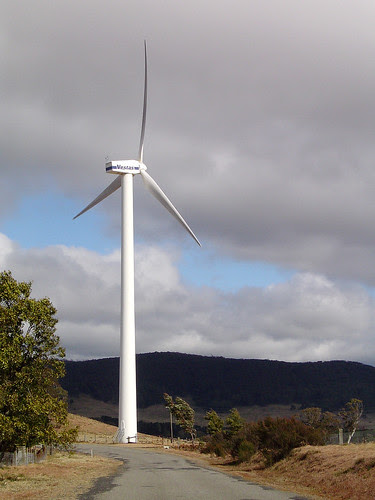 Note the trees... it was windy as hell (funny that) and utterly freezing. 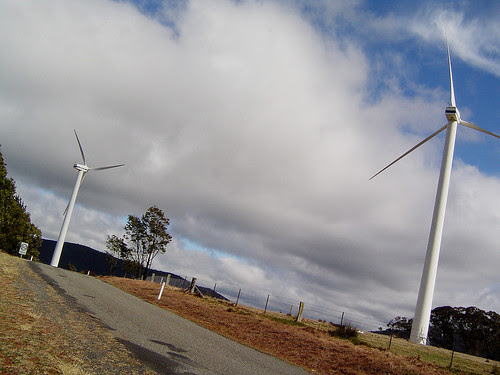 The scale of them is really quite odd, since the proportions make them seem small. But when you get up close, they're really big.

Sydney geek types might be interested in a little gathering we're planning for next Friday: geeks on the grass. Basically it's a non-boozy friday lunch option, outside in Hyde Park.

This started off as a way to play around with the My Maps feature on Google Maps, then grew to a point where visitors to Sydney found it kind of useful. It shows places to eat, drink, get coffee and (for the weary traveller) corner stores that stay open late.

For the uninitiated: note that I am not a Sydney native and no doubt there are several million other places you could go. This map is just places we've found in the past year and liked enough to consider going back.

For what it's worth:

Yep, the blog has a new look. It's been quite a while with the old blue and white design. Before that was the 'pimpazz orange and grey'. This time around it's grey, with grey, with offsets of grey, black and white. In other news, I've no idea why some people accuse me of being a minimalist.

Note: not tested in Mac browsers yet. Plus there are a few things which will need to be refined, but weren't bad enough to hold off the new look.

The design does change a little between browsers - I am following a Dao of Web Design ;) 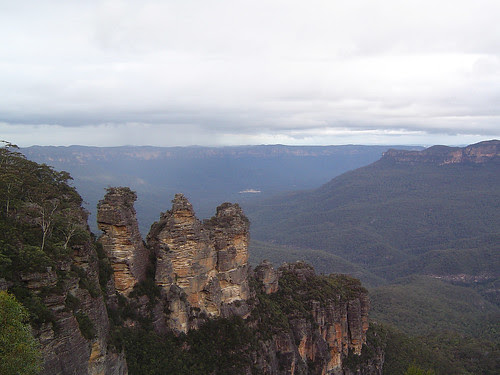