I first started keeping an eye on the Enviromission solar tower project back in 2001. I actually first heard about the idea back in the 80s when Beyond 2000 did a piece on the proof of concept tower built in Spain. The pilot ran for seven years, shutting down in 1989.

By 2003 they were going to build their full scale tower in New South Wales, but now it looks like there will be towers in the USA and Europe before they get back to building one here:

Whilst EnviroMission now expects the first Solar Tower will be developed in the USA, it is felt international development will provide important leverage to increase development prospects in Australia. EnviroMission is seeking the strongest business case for development, and conditions in the USA support development ahead of Australia at this time.

EnviroMission commenced development of the European version of the concept known as the Solar Chimney under the terms of an exclusive licence with global developer, SolarMission Technologies, Inc.

It's a pity to see such a cool project ditching plans to build first in Australia. 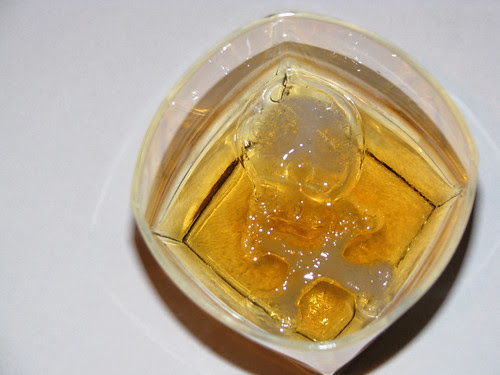 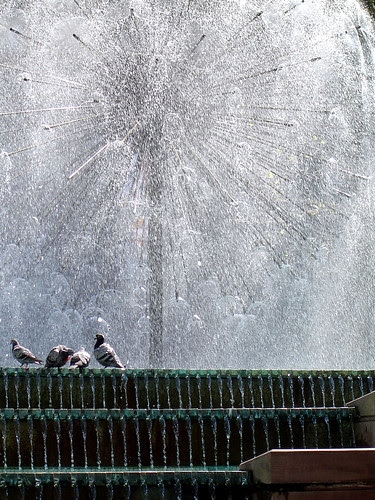 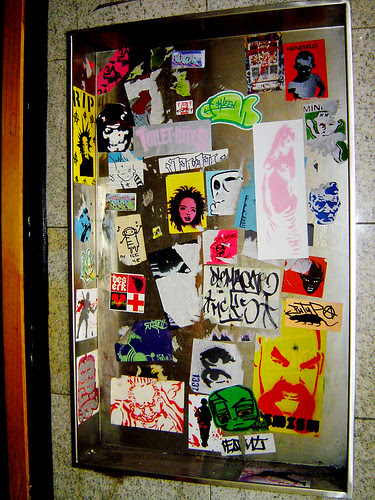 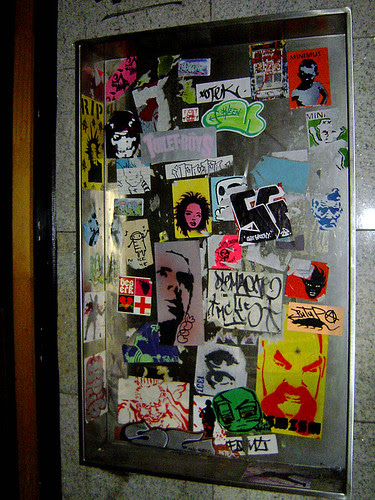 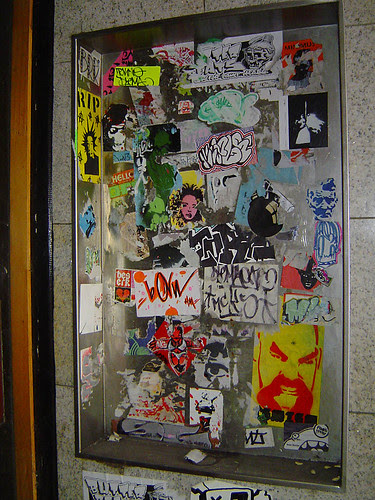 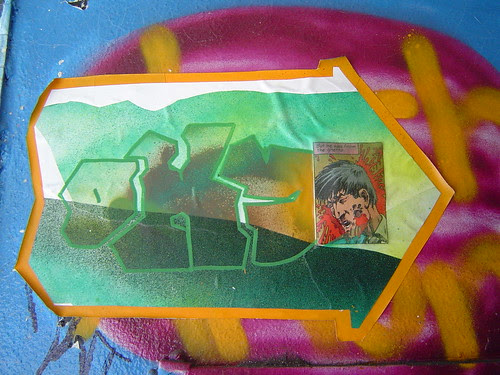 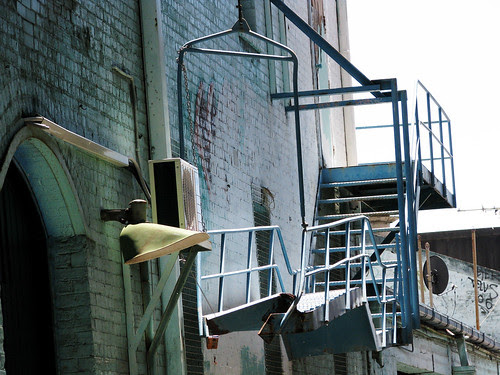