Voting closed tonight for triple j's hottest 100 of all time, so I thought I'd spend a few minutes farting about putting a vote in.

I don't really expect my taste to be all that much in line with the triple j voting masses, but these things are a bit of fun all the same. I did keep my focus towards the stuff that's less obscure and a bit more likely to actually add to the final result.

Some shortlisted tracks that didn't make it in the final ten:

...and then I had to stop, as time was short and voting was about to end. Really I could have kept adding songs for hours. Days from now I'm sure I'll still be thinking of things I could have added... 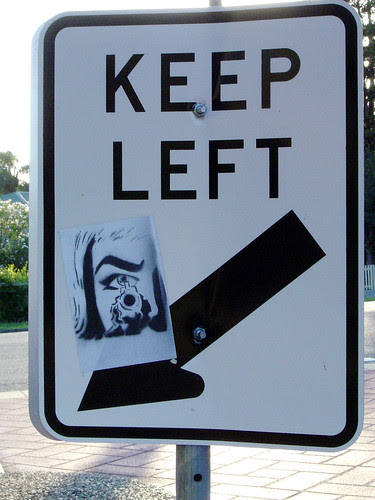 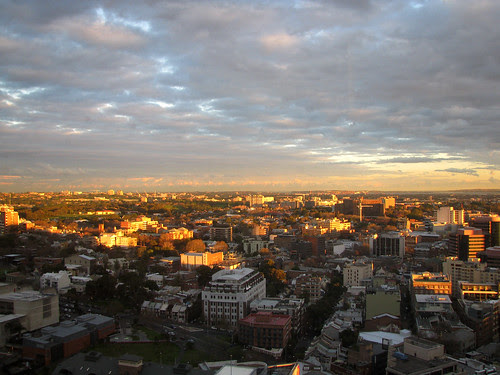 One evening at the office the sunset was so glorious people just stopped to watch.

Shot through dirty double glazing, this doesn't really capture it.

I'm glad I work with people who appreciated the moment.

Thick fog rolled in the other night. At first there was a weird sort of light amplification effect; then it went very dark and gloomy. 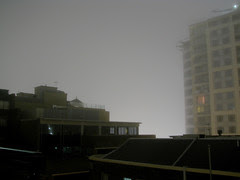 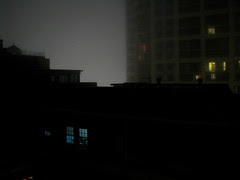 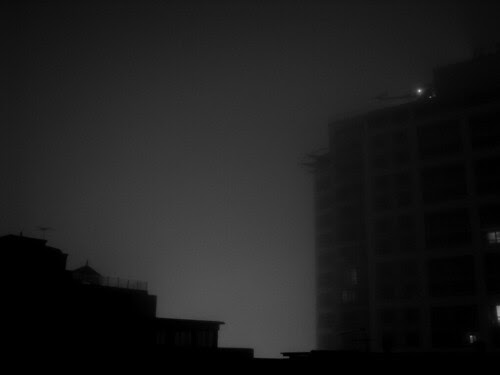 ...and the usual view, for comparison: 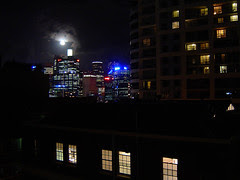