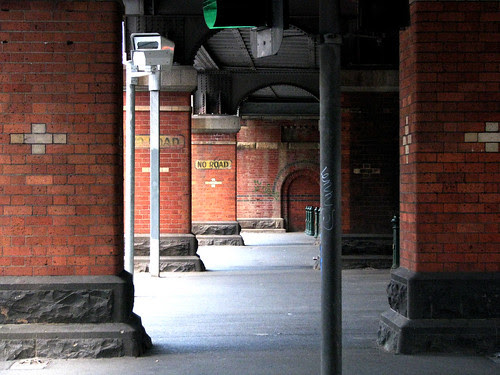 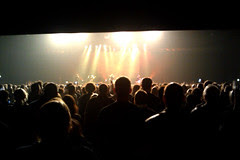 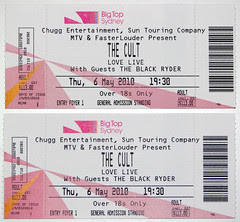 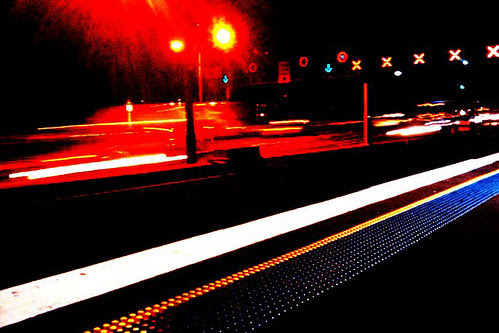 Playing with the high-contrast option in FXcam, waiting for the train after The Cult. 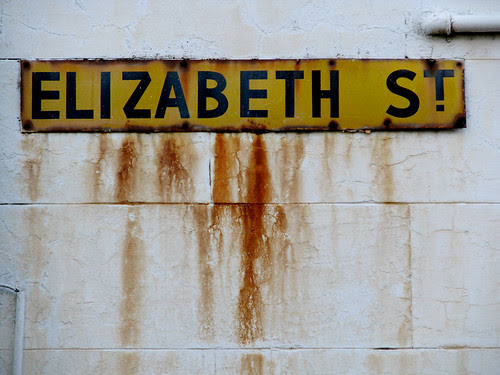 This one's been the clear winner on flickr so far, just going by views. Odd, since I thought the other one would get more love: 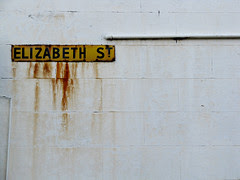 When I get down to a couple of variations, I have a pretty hit and miss record of predicting which one people will like. Drives me crazy trying to select photos.