OK... two points. First off, I have no idea if Secunia know shit about shit (which is not to say they don't). Second, this is an interesting observation about tabbed browsing... but there is a way to minimise the problem. When you're doing internet banking or an online purchase, do it in a single window with no other tabs open. While that may not be entirely convenient, it's better than the alternative. Actually three points: multiple windows of IE can behave in the same way - IE tends to jump to the front in odd ways. So it's not confined to tabbed browsing - this is a vulnerability related to having multiple pages open at once.

shioheeru - photo. I think I'll have to download the lot for use as system backgrounds.

Holy crap, this blog just reached 18,000 hits. I do wonder what the hell caused a spike a few days ago (17 October 2004, 266 hits; 18 October 2004, 122 hits) but I only get a readout of the last 100 pageviews. Most of the traffic seems to be related to the too amusing not to share post (featuring Marilyn Manson & Dita Von Teese hugging a koala). Not that any sods have left comments on MY page ;) Plenty of forum posts though, eg. Marilyn Manson's vacation photo. If I was paying extra for bandwidth I'd be pretty pissed off, actually.

if you only pick one link to look at today, make it this one.

S5: An Introduction (Opera users should hit F11 to toggle into/out of this page in its presentation mode).

S5 is a system designed to make a web page display like a powerpoint, based on a valid XHTML document and some javascript. Certainly interesting and really quite impressive. Plus, it does away with the need for bloaty PPT files. 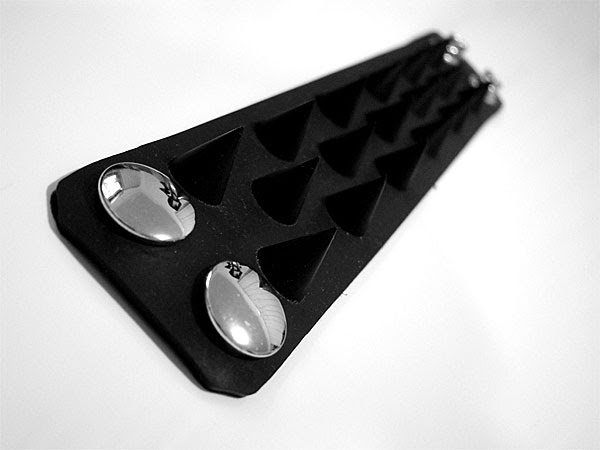 had to do some photoshop work on this to deal with smoke haze. there were several bushfires upwind of brisbane that day. for the record, the convention centre may have an interesting roofline but it sure was a pain to mask it in photoshop ;)

Crikey - Murdoch attacks on the Greens: Many social commentators point to five key factors required for a healthy democracy. We need a strong opposition, an independent and fearless media, an engaged public, a series of checks and balances on power, and an honest and accountable government. In this election we have gone backwards in all five categories, and a turn around is unlikely in the near future.

UserFriendly Strip Comments | gmail invites. btw, if you're the last person on the planet who wants a gmail invite and doesn't have one, email me and plead your case. i have a couple spare. but then, you could throw a rock into any internet cafe and hit someone who has spare invites. they may not give you one after that, but that's not the point.

As already noted, it's MS patch time again. Why? Read on...

Netcraft: Latest IE Flaws Provide Opportunity for Phishers: The latest Internet Explorer security holes offer new ways for phishing scams to present realistic spoofs of financial web sites. One of the flaws allow fraudsters to display the URL of a trusted site in Internet Explorer's address bar, while presenting content from a different web page in the browser window. Another vulnerability could allow sophisticated attackers to create spoofed pages displaying the golden 'lock' icon indicating a secure SSL session, which has often been cited as a differentiator between legitimate sites and scams.

What a perfect opportunity to ditch IE for a better browser like Opera or Firefox.

Given that even my boss (well, acting-acting-boss-who's-resigned-anyway) has muttered that today should be called due to lack of interest and everyone should go home.... together with the fact that my job so far today has involved telling three different people in a row stuff they most likely didn't want to hear and will be ringing soon in order to whinge.... I decided to nick a livejournal meme that's spreading in that infectious disease kind of way.

Hmm. Probably local band stuff like the self-titled Orphans of Cool CD; or my Feeble's Junky - 'Panticlerevgator' CD. I'd love it if I was wrong and other people had these too :)

Just Another Empire by Mark Driver. Self-published book I bought over the net.

Well... I doubt anyone else would have taped and kept Jean de Florette but I could be wrong.

Ipswich Railway Workshops while they were still an operational Queensland Rail workshops facility. It was an entire subculture known only to those who worked there.

the road to surfdom | This election is about trust, which notes a new record in the Coalition shitting on its election promises: just four days after the win, they're going back on their financial outlook. I would hope in four days you haven't forgotten that this election was largely won on financial issues.

Sadly, all the 30-second attention span fast food drones out there in TVland will have forgotten already. This is how the Coalition stays in power. The populace is easily led and incredibly forgetful; while the media are on such a tight leash they don't remind anyone about this stuff.

You look up some info on the RTA website; and with barely a glance at an incidental photo on the site you can identify the removal company on the boxes.

Shit, for that matter I've had to phone the RTA too often.

Pity they're only gigging in the UK, well more's the pity I don't live there.

Fast Fours :: :: View topic - Widebody Flossman M3 w/ a bit extra! Man that's funky, although I'm surprised it could potentially be used as a daily driver. I would even consider breaking my no-BMWs rule for such an unusual car :) Plus it'd be poetic justice for any fucker who tried to high-beam you.

Fuck it, I think I'll just read the entertainment and sports news for three years.

Save Bernd! Not a bad scam, all up. 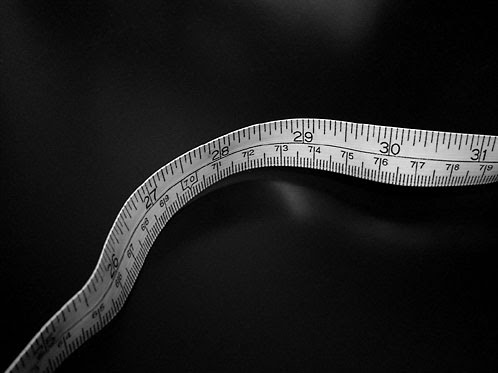 i've actually posted this to an online photo group and figured i may as well post it here as well :)

I've never before seen the result of an election and felt quite so alienated from my own country.

belegdel: Please don't vote for Howard. Linked since I really couldn't say it any better.

Obviously it is purely my own opinion that Howard has to go, but it's also my blog so I'll say it anyway. So this is my way of saying please, don't vote for Howard/Liberals. Doing so condones their vile behaviour in their last term in office.

For those of us younger than about 50, we should take note that Howard doesn't speak to anyone other than tame media outlets with older audiences. While I don't give a toss if he goes on Rove Live, the point we should take note of is that Howard does not represent any segment of the population if he feels it won't win votes - which is not acceptable for a PM. Howard knows his appeal lies with the "grey vote" so fuck everyone else... because Howard isn't here to run the country the best way it can be run - he is here to try to get back in power at the next election. He is 100% political, no longer even pretending to have the nation's interests at heart. He may trot the line out, but he does it inconsistently and only where there is some political point to score.

So vote for someone else.

AEC: Election 2004 - Candidates and Parties, including the Group Voting Tickets which show the various preference deals if you vote above the line.

Thanks to belegdel for the link.

www.alwaysblack.com | Bow Nigger, recounting an online gaming duel which became almost "real". Also gives an idea of what you should expect when you play against others online: some people are cheats and lamers, just like life. Worse still, they often win; just like life.

OK, so when you vote above the line for the senate; your preferences are distributed according to registered preference tickets. The AEC website is supposed to provide this information, but can you find it? So far I can't.

So I guess I'll vote below the line as usual. I just want to see the details of the preference deals...

Albino Blacksheep / Flash / Posting And You...

The world's first privately funded manned spacecraft has soared through the blue fringe of Earth's atmosphere to the blackened frontiers of space for the second time within a week to win a $US10 million prize designed to spur commercial space travel.

Also present were aircraft designer Burt Rutan, Microsoft co-founder Paul Allen, who financed the venture at a cost of between $US20 million and $US30 million, and British entrepreneur Richard Branson, who has licensed the SpaceShipOne design for a series of future commercial passenger flights.

This is very cool.

Checkboxes vs. Radio Buttons (Jakob Nielsen's Alertbox). It's annoying that this is still an issue - radio buttons and checkboxes have clear, obvious uses; yet people get it wrong all the time. I think this goes back to the underlying problem that many firms face: they get programmers to build interfaces, when they really need an interface designer or web developer. Some programmers get it right but many don't - it's not their primary role.

Not that this will be interesting to many people, but after about nine years with long hair (ponytail) I went and got a haircut. It was time for a change.

Reactions at work today have been varied and amusing. Plenty of "Oh my god!" and "I don't believe it!"