This one is basically a journal post, skip if you want.

A new study in Western Australia has found the urine of a wild Australian dog may play an important role in the rehabilitation of mine sites. But my favourite quote: Dr Michael Parsons says once an appropriate delivery mechanism is refined, the repellent can be used in newly restored areas of mine sites to ensure plant life can be re-established without being grazed by kangaroos. 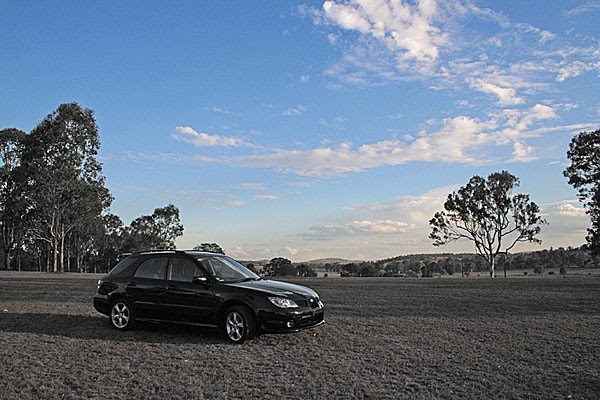 Yes indeed, I do love my car :) Taken at my parents farm. The post processing really didn't remove much colour. It's damn dry out there.

Gus Gould put the kiss of death on the Broncos when he said he'd feel sorry for them if they lost; and that the football gods wouldn't be that cruel.

The football gods are that cruel. 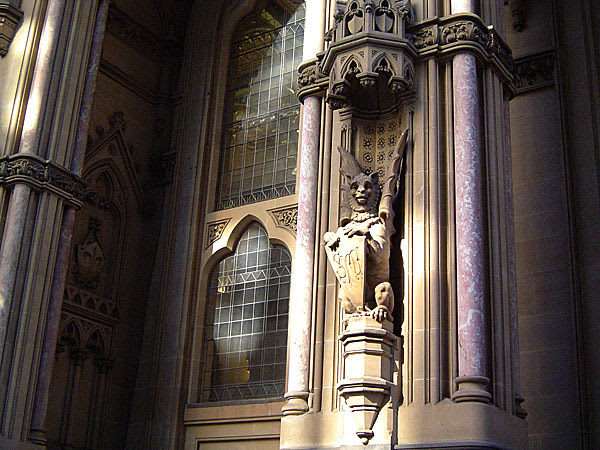 Been a long time coming, but well done to the Socceroos! :)

I stay home from work because I'm sick. So naturally two work crews turn up and do loud things right outside our place.

One did...something. No idea, lots of scraping shovels. The other did tree lopping and subsequent chipping. I can't sleep through industrial woodchipping, no matter how much my musical taste has conditioned me into weird reactions to loud industrial noises.

Apparently the shovel people started at 6am and I slept through it, a bit of an indicator that I wasn't in the best shape. I left some (probably incoherent) voicemails with my bosses (yes, joy, I have two) before crashing out again for the morning. But the woodchippers won the rest of the day.

I inevitably get annoyed by the fact that so much of academia is focussed on anything but knowledge, ideas and the pursuit of a better world. Mostly it's about protecting your office space, sniping at that idiot at Clearly Inferior University and the Pursuit of Funding™.

I abhor having to look up the (apparently randomly generated) APA referencing style; to say nothing of how much it ticks me off to lose marks for getting it wrong. The extraordinary amount of attention and energy spent referencing (and checking references) takes the joy out of discussing the other paper in the first place.

I have a mental image of being accosted by a ranting academic, screaming "Who cares if their point backed yours up, or if your paper shot it down completely? You put the wrong bit in bold and there's a space in the wrong place! You sir are a bounder and a cad! Hall Porter? Throw this wretch off campus!"

I may be exaggerating of course; and I don't know why the ranting academic was transported through time and space from 19th century England.

I know I should be defending the APA referencing style, being a Standards Guy and all. But it's a poor standard for referencing websites - it has far too many minor variations for unfathomable distinctions between types of website. For example there's a different style for a journal article published online versus a journal artile published in print and online. If I accessed a website, how am I supposed to even know if it was also printed?

So anyway, the minutiae of academia annoy me. I probably wouldn't have entered postgraduate study if it hadn't been required to progress my career. At least I don't have any exams this semester... "exam" being academic-speak for "nasty event invariably scheduled at 8am and designed to penalise you for the bits you can't remember under stress, with no hope of parole based on the bits you do recall..." Hmm. APA referencing doesn't seem so bad now that I think about it. 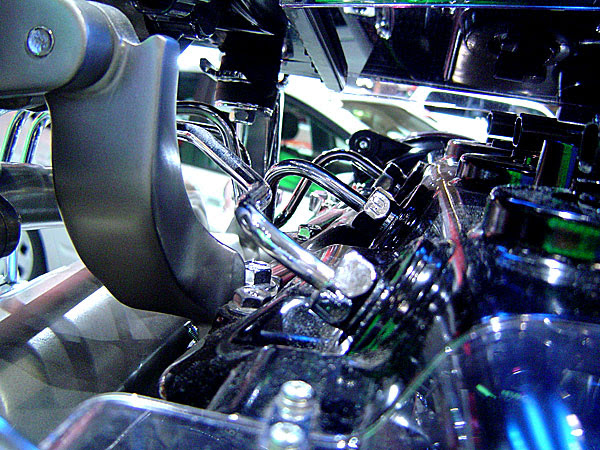 Enjoy your zero-padded number of the beast day.

Turns out the USB ports in my computer weren't USB 2.0 (probably 1.1). I figured this out when I saw the transfer speeds off L's laptop.

So now my machine has a four port USB 2.0 card (five if you count the one which is only accessible inside the computer - can anyone explain that? :)). iPod updates, external hard drive backups... it's all flying.

This is awesome. Wish I'd twigged a bit sooner!